What are the main health risks for men and how to prevent them?

We often hear these phrases, may sometimes even use them, but unfortunately, we don’t know how much of an impact they can create on the minds of men who receive them. A shocking statistic shows that upto 60% of men avoid going to a doctor for as long as possible. Is this a part of the ‘tough it out’ stereotype or do men genuinely not pay as much attention to their health as women? Research suggests that the reason men’s health takes a backseat could be a combination of both.

Health Risks for Men and How to Avoid Them

Men are plagued with diseases that can affect anyone- cardiovascular disorders, diabetes, cancer, depression etc. but they tend to convince themselves that the diseases will go away on their own. Here are some of the health risks that men have to watch out for:

1. Heart diseases
50% of the heart attacks in Indian men occur under the age of 50 years. This is because of certain lifestyle habits such as increased smoking, alcohol and alleviated stress levels due to workload. Most of them complain of not having enough time for exercise or for following a healthy diet to look after their cardiovascular health. How to care for your heart:

2. Pulmonary disorders
61 million Indian male adults smoke cigarettes while 69 million smoke bidis. Smoking instigates lung cancer, a cause of worry for both men and women. Quitting smoking at any age significantly reduces your risk of lung cancer and promotes healthy lungs. Minimize your exposure to outside pollution and get regular health checkups done to stay on top of your health.

3. Alcohol abuse
Did you know that men have a higher rate of hospitalization due to alcohol-related reasons than women? Alcohol abuse in men can lead to increased aggressive behavior, difficulty in ejaculating, and even reduced facial and chest hair growth. Excessive alcohol may also interfere with their testicular function causing erectile dysfunction and infertility. 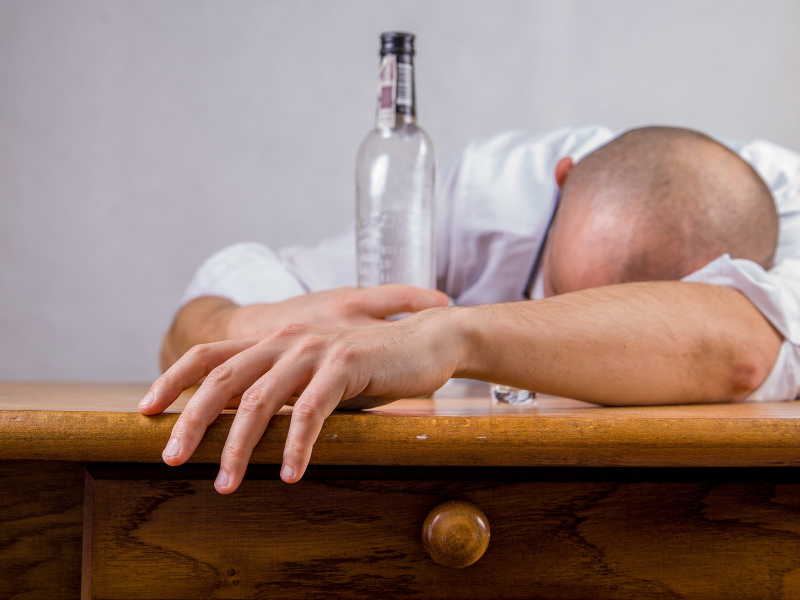 Cancers of the mouth, throat, esophagus, liver, and colon, which are more common among men are all linked to higher levels of alcohol consumption. Seek medical counselling to help stop alcohol abuse.

4. Depression and Suicide
Men’s mental health is often stigmatized hence we don’t realise the extent to which they are forced to suppress their emotions. Depression can manifest as several changed behaviours such as, increased irritability, substance abuse, indulging in risky practices like unsafe sex, etc. and attempting suicide. 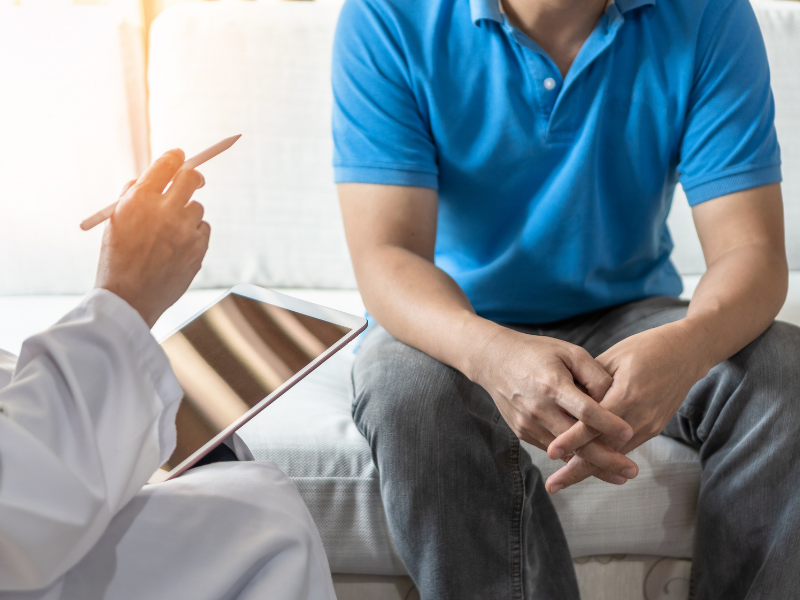 Mental conditions can often take a toll on your physical body. Seek a healthcare facility if you or any of the male members of your family experience frequent-

Including light yoga or meditation along with healthy eating habits in your daily routine can help you cope with your mental health. Do open up to your family and friends, as sharing can help lessen the burden of your feelings.

5. Diabetes
It's almost impossible to detect diabetes at an early stage. Among men, increased thirst and frequent urination can be the first indications of altered blood sugar levels. Diabetes can also lead to severe health problems such as stroke, kidney failure, heart attacks and even blindness.

Managing your weight by strictly incorporating exercise or a light workout and a balanced diet, is crucial to reducing the risk of diabetes.

6. HIV/AIDS
A staggering 60% of the Indian population affected by HIV/AIDS is men. Lack of awareness regarding HIV and the taboo surrounding sexual health has increased the risk of AIDS, STIs and other associated conditions. 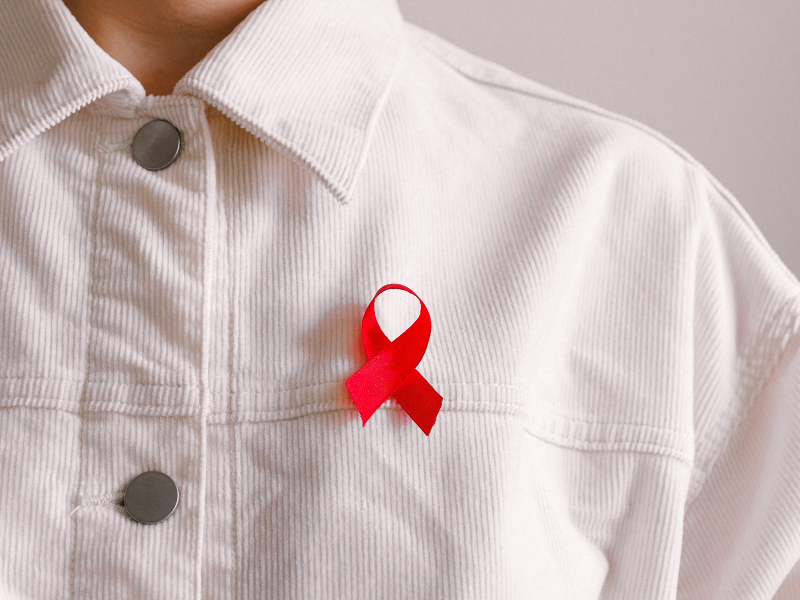 Here are some ways to ensure protection from HIV:

7. Prostate Cancer
One of the most common cancers, Prostate Cancer has a higher incidence rate among aged men. Family history and poor lifestyle have also been contributing factors.

Screening plays an important role in early detection and hence treatment of prostate tumours. Along with the rectal exam, blood tests also help pinpoint the location of the tumour and provide definitive evidence for better treatment. Some of the ways to lower your risk are:

Unhealthy work culture and physical health negligence are de facto reasons for health concerns among men. We have to heighten the awareness surrounding preventable health problems to ensure that they live a happier and healthier life!

Visit A.J. Hospital & Research Centre for a comprehensive diagnosis, or do reach out to us at hr@ajhospital.in to get your medical queries clarified.