Why is it important to talk about sexual health?

What stops people from having a conversation about sexual health: Taboo related to it. The World Health Organization defines sexual health as a state of physical, emotional, mental and social well-being in relation to sexuality; it is not merely the absence of disease, dysfunction or infirmity. When it comes to conversations about sexual health, a positive and open-minded approach is required. Even in the 21st century, it is considered taboo in many places and societies to speak about sex, sexual health and sexual health problems.

In India, having a conversation about sex, especially with the elders of the society, is considered embarrassing and immoral. Such a mindset leads to a lack of interaction and knowledge about sexual health and related problems. Such ignorances have a horrendous effect on society. When faced with a problem, youth and women don't communicate or express themselves; the sexual health problems never get addressed, and the patient suffers in isolation. Let’s talk about them. 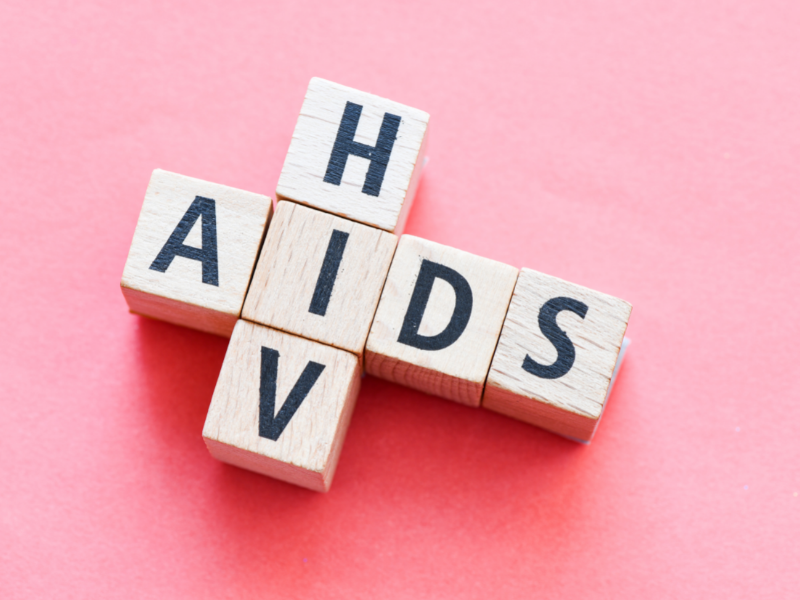 When it comes to lowering the risk of such transmissions, condoms are your best option. Even though they are not 100% effective, they minimise the risks to a great extent. PrEP (pre-exposure prophylaxis) is another measure that acts as a guard against HIV. It is a preventive medication consumed by people at risk for HIV.

Multiple Sexual Partners: It's simple math: the more sexual partners, the more are the chances of getting infected with HIV and other STDs. An individual needs to know the sexual history of the people he is getting involved with. If a person himself is infected with a sexual disease, he/she needs to be exclusive with his / her partner.

Professional Sex Work: Many people indulge in sexual activities in exchange for money, drugs and even food. Many a time, these workers are offered more money or coerced to give sexual service without condoms. In such a scenario, the chances of getting infected escalate. The only way to lower the risks is not to get involved in such paid sexual activities.

Treatments for Sexual health problems: Even if one gets infected with STDs there are many forms of treatment available. These treatments cure most of the STDs except HIV where long-term treatment is required. Antibiotics can treat many types of STDs. As a preventive measure, one needs to get tested for STDs regularly at a hospital near them. 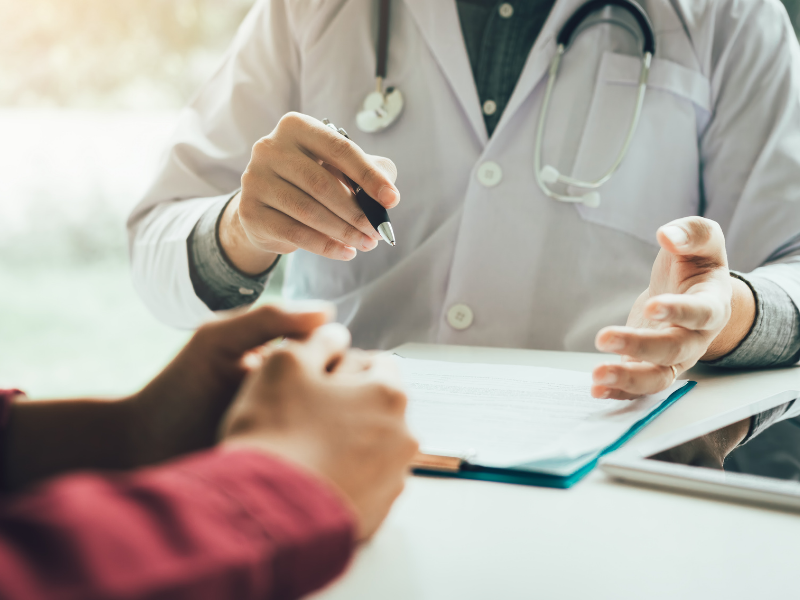 To maintain sexual wellness, sex education must break the impediments of ignorance and taboos associated with it. Only then can an individual enjoy a pleasurable sexual life.